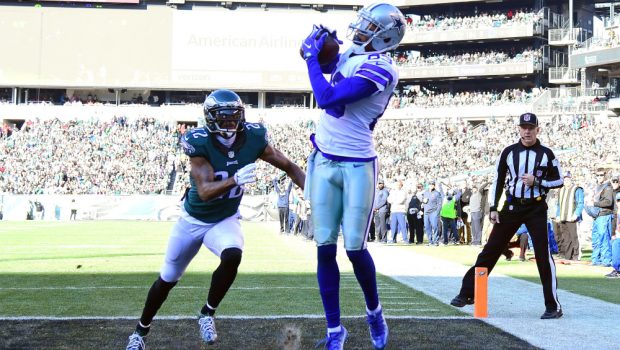 The Dallas Cowboys have made a habit of off-season drama.

Like Zeke Elliott fighting domestic abuse charges a year ago that wrecked his season.

Now we have wideout Terrance Williams, who was arrested and put in jail Saturday night after a Lamborghini registered to the receiver crashed into a telephone pole, according to Frisco, Texas police.

According to the police department, Williams’ 2017 blue Lamborghini was found by officers at “approximately 4:45 a.m.” on Saturday.

“The driver of the vehicle had fled the scene and could not be found in the area,” a release from the department says. “Frisco Police were able to determine the vehicle was registered to a Terrence Tyrone Williams of Frisco, Texas.”