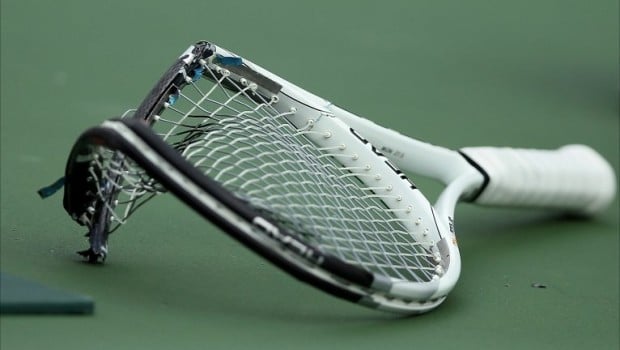 Secret files exposing evidence of widespread suspected match-fixing at the top level of world tennis, including at Wimbledon, are revealed by the BBC and BuzzFeed News.

Over the last decade, 16 players who have ranked in the top 50 have been repeatedly flagged to the Tennis Integrity Unit (TIU) over suspicions they have thrown matches. All of the players, including winners of Grand Slam titles, were allowed to continue competing.