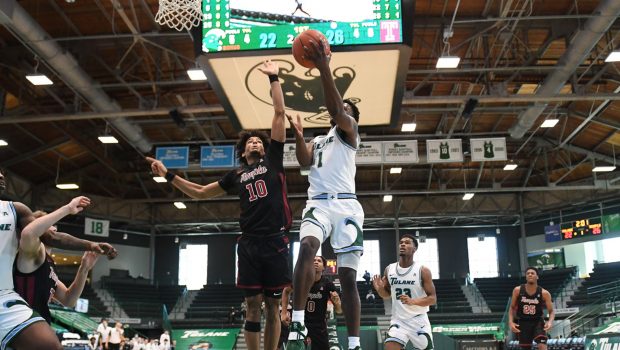 TEMPLE’S DEFENSE TOO TUFF FOR TULANE!

The Owls extended a 28-26 halftime lead by scoring the first 11 points after intermission with Forrester scoring eight. Temple held Tulane scoreless for the first 5:39 of the second half and the Green Wave never got closer than seven the rest of the way. 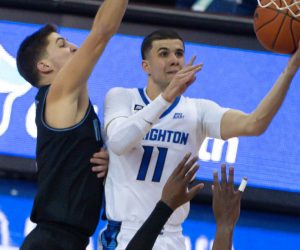 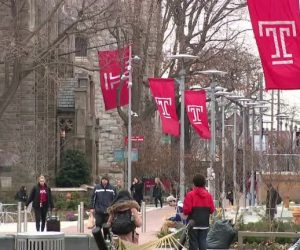 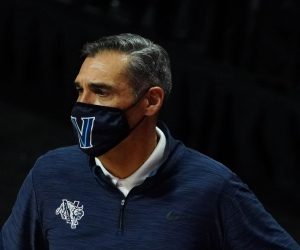