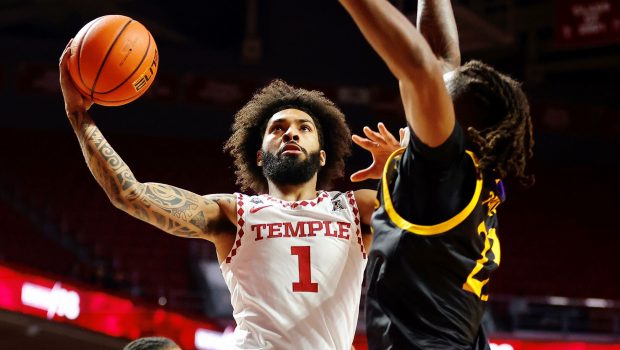 Damian Dunn hit a 3-pointer at he buzzer to lift Temple to a 78-75 win over East Carolina.

Damian Dunn had a career-high 33 points to lead the Owls.

Tristen Newton, whose 19.0 points per game heading into the contest led the Pirates, had only 8 points on 3-of-11 shooting. 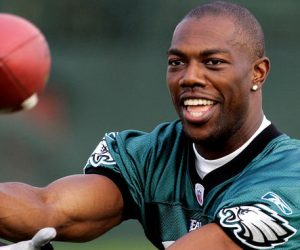