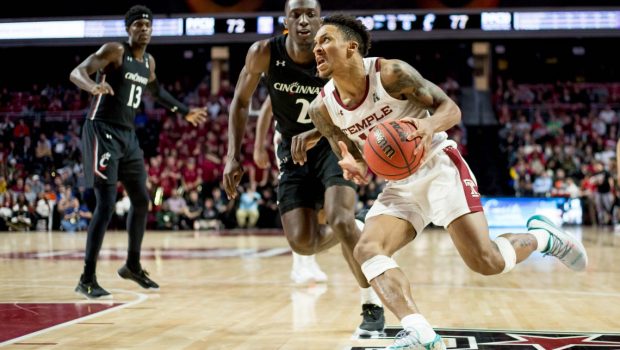 The decisions continue ongoing actions to prevent the spread of the coronavirus, which has been labeled a pandemic by the World Health Organization.

The NCAA announced yesterday that the men’s and women’s basketball tournaments would be played without fans in attendance.

The Power 5 leagues, along with other conferences, had previously announced that fans would not be allowed to attend their respective conference tournaments.