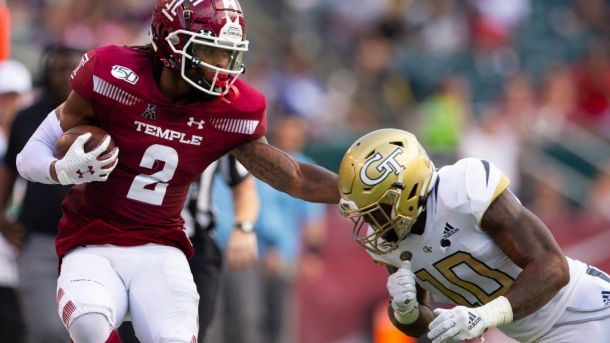 TEMPLE TO PLAY AT LINC THROUGH 2024: CAMPUS STADIUM DOOMED?

Temple’s has planned to build an on-campus stadium off 15th Street. But it will need for 15th Street to be closed along the two blocks between Norris Street and Montgomery Avenue and there has been neighborhood opposition that has precluded the legislative permission to do so. The proposed 35,000-seat stadium has been projected to cost $130 million.

Eagles and Temple reached a five-year extension for the Owls to play at Lincoln Financial Field.

Deal is through 2024 season with a five-year option thereafter.