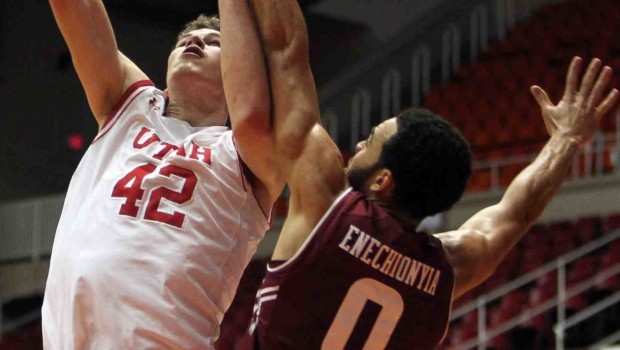 TEMPLE NEEDS TO GO DEEP IN AAC TOURNEY IN ORLANDO

Tenple has a rough road to the American Athletic Conference tournament championship, which is being played in Orlando with the title game at 3:15 p.m. ET Sunday.

The favorites: The best team in the AAC won’t be in Orlando, and every team is playing for its NCAA Tournament life.

SMU is ineligible, because of NCAA sanctions, so 10 of the conference’s 11 teams will meet in Orlando for the third-ever AAC tournament.

While SMU is the league’s best team, Temple actually claimed the regular-season title at 14-4. That’s despite the fact that Owls rank sixth in the conference in the KenPom rankings. UConn and Cincinnati, two excellent defensive teams, are the best bets …but they have to play each other in the quarterfinals on Friday. Also look out for two seed Houston, who has quietly surged late in the season, winning nine of its last 11 under Kelvin Sampson, including notching season-ending wins over the Huskies and Bearcats.

On the bubble: Everyone at the top. Temple, Connecticut, Cincinnati, Tulsa and Houston are all battling for bids, so at least getting to the semifinals of the AAC tournament would be one step. Houston is a long shot, barring a tournament championship, but the other four all have NCAA cases. Temple, UConn and Cincinnati appear to be in the best shape, but everyone would feel a lot better with at least one win — especially since one or more could head to the First Four, depending on how things play out. UConn and Cincinnati can’t be pleased about having to play each other.

Upset specialist: Memphis has had a dreadful season that puts Josh Pastner on the hot seat, but there’s a big difference between the Tigers and the rest of the AAC teams that won’t make the Big Dance. They still have wins over Tulsa, Cincinnati, Temple and Ohio State and can be a threat to Tulsa’s bubble case in the quarterfinals.

Predicted winner: Cincinnati. The Bearcats are one of the nation’s best defensive teams. They swept UConn in the regular season, and they just beat SMU on Sunday.