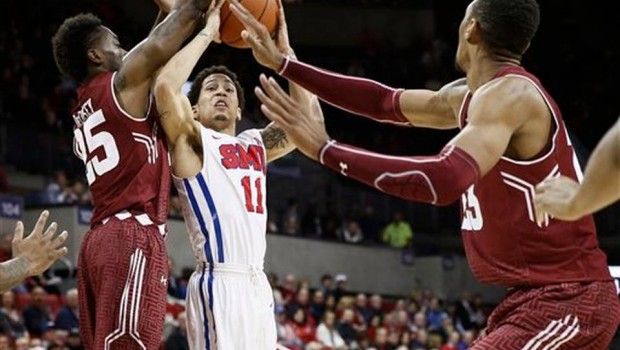 TEMPLE NEEDS TO FINISH STRONG AND CLEAN UP IN AAC TOURNEY

What are we to make of Fran Dunphy’s Temple Owls?

For seven games in a row they looked like world-beaters.

Then last Thursday and Sunday they got beat by SMU and drummed into an oil patch by Tulsa — undoubtedly the worst game of their season.

There are a couple of games left in the regular season and then the conference tourney in Hartford before Selection Sunday in 18 days.

ESPN.com still has them rated near the top of the AAC:

Temple [19-9 (10-5), RPI: 32, SOS: 48] The “eye test” is almost always a mess of subjectivity. Almost. Every now and then, a performance is so bad it creates an objective critical consensus. Temple offered exactly that kind of performance in Sunday’s 55-39 loss at Tulsa. The Owls, who had played so well during a seven-game winning streak preceding losses to SMU and Tulsa, somehow held their opponents to 55 points in 65 possessions on the road … and lost by 16. Hopefully, the selection committee wasn’t paying attention, because while the loss wasn’t particularly bad on paper (Tulsa is a good defensive team fighting for a bubble spot of its own) it looked far worse in person. Temple’s S-Curve status is hardly secure enough for it to squander the impressive showings of the past month in the final two weeks of the regular season.