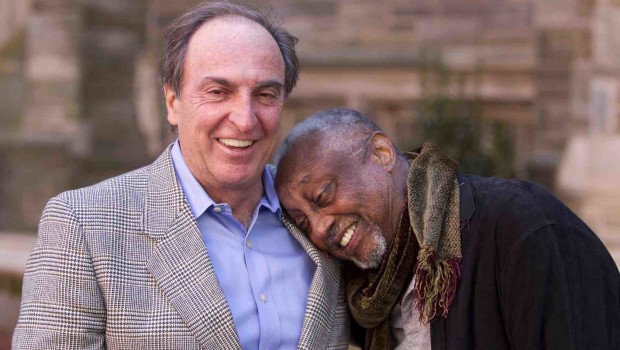 TEMPLE JOHN CHANEY’S TIES WERE MORE THAN A MATTER OF TASTE!

Have you ever noticed that, with the obvious exception of Villanova fashion plate Jay Wright, college basketball coaches tend to dress down.

That is to say, tieless? Not so John Chaney, the great Temple coach who retired in 2006, who has said he wore a tie to impress on his players the importance of discipline.

But as soon as games began, Chaney would begin loosening it to make himself comfortable, so much so that his trademark look became an undone tie.

By game’s end, Chaney was barely wearing the tie at all, and after wins, he would give them out to his players.

And these were nice ties.

“Armani, Versace, Valentino — they were the best ties you could buy,” Chaney said. “If you buy an Armani tie, you know what you’re paying for.”

2 thoughts on “TEMPLE JOHN CHANEY’S TIES WERE MORE THAN A MATTER OF TASTE!”