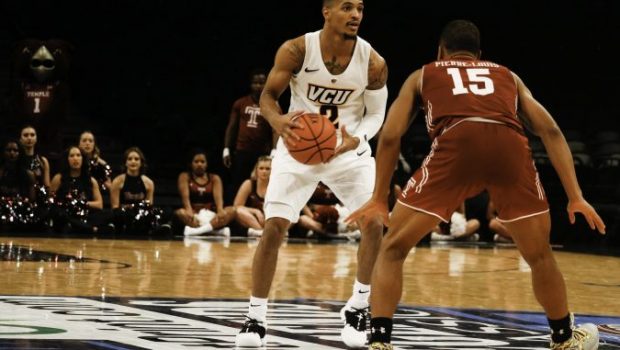 TEMPLE IS WINLESS NO MORE AFTER VCU WINS 57-51!

Marcus Evans scored nine of his 21 points in the final four minutes to help VCU beat Temple 57-51 on Monday night in the opening round of the Legends Classic at the Barclays Center.

Nate Pierre-Louis had 11 points, eight rebounds and a career-high six steals for Temple. Quinton Rose had eight points on 4-of-15 shooting and Shizz Alston Jr. made 2 of 14 from the field and finished with six points. That duo came in averaging a combined 40.5 points per game.

VCU scored the first 11 points and led 21-4 midway through the first half. Temple missed 12 of its first 14 field-goal attempts, including all five 3-point shots, and committed four turnovers in the first 9½ minutes.