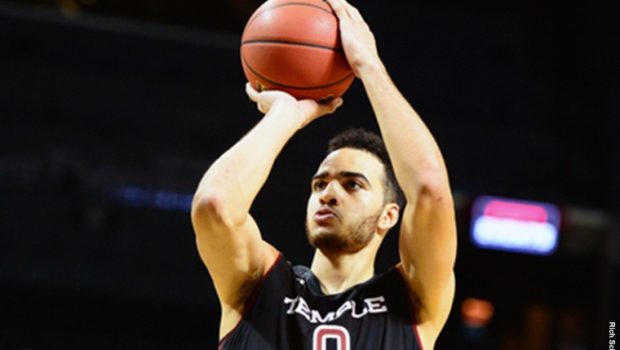 TEMPLE DISPATCHES DEPAUL 74-65, NOVA IS NEXT ON TUESDAY!

When Temple coach Fran Dunphy arrived in the Owls’ locker room for some postgame remarks yesterday, he had a few words to say about his team’s next opponent.

No. 1 Villanova awaits, and Temple is going into that one on a winning note.

Obi Enechionyia and Shizz Alston Jr. each scored 15 points, and Temple ran out to a 25-point lead before hanging on to beat DePaul 74-65 in the Hoophall Miami Invitational.

Quinton Rose scored 12 and Josh Brown had 11 points, seven steals and five assists for the Owls (7-3), who have won six of their last seven games. Brown started for the first time this season, after coming off the bench in three games following his recovery from an Achilles injury.

“I didn’t feel out of sorts,” Brown said.

Eli Cain scored 17 points for DePaul (5-3), which got 15 from Billy Garrett Jr. The Blue Demons came in shooting only 29 percent from 3-point range and struggled again, making just 1 of 15 tries.

DePaul was down 63-38 with 9 minutes left, before a 3-pointer by Cain seemed to give the Blue Demons some life. DePaul went on a 14-0 run in the final 4:50, getting 10 of those points from the line – including four free throws in one sequence after Alston was called for a foul and a technical on the same play.

But Alston made a pair with 42.3 seconds left to give Temple a three-possession lead again, and the Owls escaped despite not having a single field goal in the final 8:18.

“We continue when we create a problem, that we’re resilient to try to solve it,” DePaul coach Dave Leitao said. “Our emphasis is not to create the problem – it’s to come out of the gate with the answers to the questions.”

The Owls play at Villanova on Tuesday. Temple is 2-15 all-time against AP No. 1 teams, and Villanova (10-0) likely will stay there after beating Notre Dame. 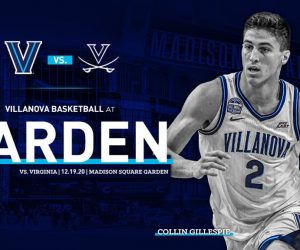 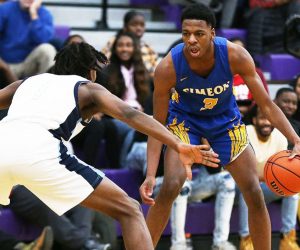