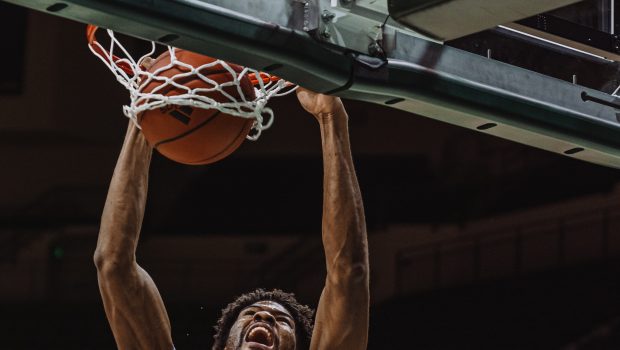 TEMPLE BATTLES TO 9-7 WITH WIN AT SOUTH FLORIDA

Damian Dunn scored 19 points off of the bench and had five rebounds as visiting Temple (9-7) beat South Florida 68-64.

Battle scored seven points in the first half for Temple, who led 30-24 at halftime. Temple pulled off the victory after a 10-2 second-half run erased a two-point deficit and gave them the lead at 68-62 with six seconds left in the half. Dunn scored 13 second-half points.