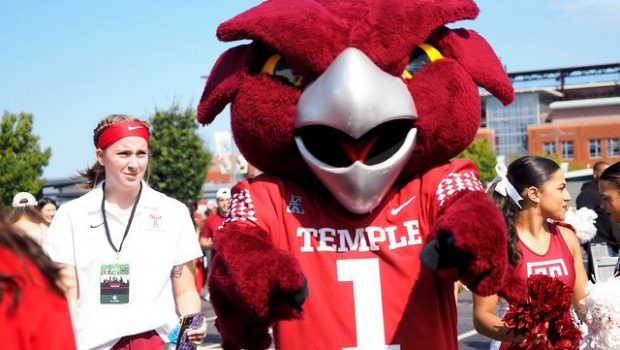 OWLS AT DUKE FRIDAY NIGHT, THEN LAFAYETTE AT LINC SEPT 10!

Temple opens the 2022 season at Duke with an ACC Network prime-time broadcast on Friday, September 2 at 7:30 p.m., the debut of Stan Drayton as head coach.

The last time the Owls took on the Blue Devils was in 2018, when Duke defeated Temple in the Independence Bowl, 56-27.

This was the first ever meeting between the two schools. Temple and Duke traded scores throughout the first 30 minutes with the 48 points making for the highest combined scoring first half in Temple bowl history. The half ended 27-21. Duke would continue to score throughout the second half resulting in a lopsided victory for Duke.

The Owls return to Lincoln Financial Field to take on Lafayette for their home opener on Saturday, September 10th at 2 pm..