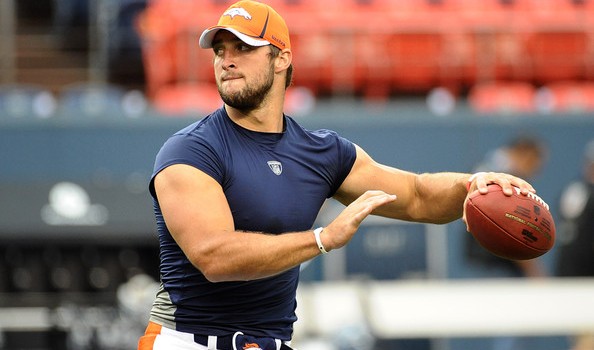 The Eagles’ signing of washout Tim Tebow on Monday has brought out his critics’ long knives.

Feely remembered playing the Denver Broncos during his days with Arizona and recalled watching Tebow in a drill.

I really respect the person, the man, the things that he believes in and the things he does off the field. He’s was the single worst quarterback I saw in my career in the NFL. Like I watched him one day, I sat and watched him do routes on air with Ken Whisenhunt as we were playing the Broncos. And routes on air, there’s no DBs, you know exactly what he’s going to run, there’s no pass rush. He had like 13 incompletions in routes on air. Jim, we could go out and do routes on air and we would complete most of our passes.