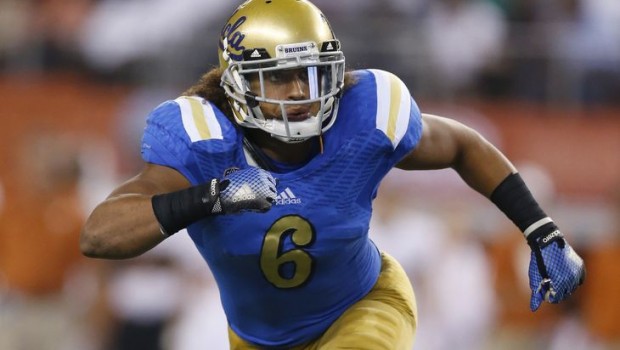 TEAM CHIP WILL BE CHECKING OUT FUTURE EAGLES AT THE COMBINE

The Super Bowl is just 18 days behind us, but NFL teams will be in full sprint starting with the NFL combine beginning today through next Monday in Indianapolis.

The Eagles will be hard at work putting together the 2015 team, the first with coach Chip Kelly at the helm making all football-related decisions.

Quarterbacks Jameis Winston and Oregon’s Marcus Mariota are the marquee players on display for NFL teams to poke, weigh and interview. They are expected to be among the first picks to be called in the 2015 NFL draft.

Kelly would love to get Mariota, his college QB, but that scenario remains remote. More likely for the Birds will be safety Landon Collins, from the University of Alabama, a hard hitter with SEC experience who would fit nicely in a secondary that’s been threadbare for five years, or since Brain Dawkins was let go.

Also showing off his skills will be Marcus Peters, from the University of Washington. He’s had some off the field issues, but a good combine will all but wipe those indiscretions away. Cornerback Trae Waynes from Michigan State is also another prospect the Eagles will also work out in Indy, making it almost certain the Birds will be selecting defensive players in this upcoming draft.

Also on the Birds’ radar will be UCLA LB Eric Kendricks (photo above), 2014 Butkus Award winner, and younger brother of Eagles’ Mychal. With DeMeco Ryans’ Achilles tendon injury an issue, Kendricks could be a nice fit with big bro Mychal right next to him.

Free agency officially opens up on March 10th, another vehicle for the Eagles to sure up a porous secondary that hindered any chances of becoming an elite team.

The NFL draft will be held in Chicago April 30-May 2, with the Eagles holding the 20th pick.