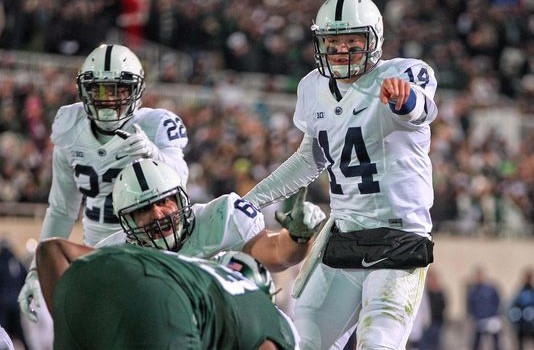 TAXSLAYER TEASE: CAN PENN STATE KEEP HACK ON HIS FEET?

On paper, this contest that begins the day has a solid pedigree of established football programs. But neither of the participants’ vocal fan groups are pleased with how the 2015 season transpired.

The Bulldogs, despite a 9-3 record, are in a holding pattern before Alabama defensive coordinator Kirby Smart arrives to assume the reins. Interim coach Bryan McClendon will direct things in the bowl with former head man Mark Richt already in place at Miami (Fla.).

The Nittany Lions aren’t experiencing change at the top, but coach James Franklin shook up his staff following a season devoid of meaningful results. Georgia isn’t likely to do anything too extraordinary with the ball, relying primarily on TB Sony Michel to compensate for an inconsistent aerial attack. Penn State has a more accomplished passer in veteran QB Christian Hackenberg, but keeping him upright has been a serious issue for a leaky front line.