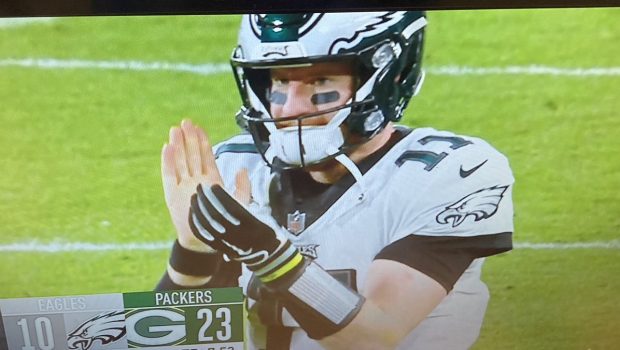 TANKFULLY, AT LEAST THIS WRETCHED EAGLES IS FINALLY OVER!

Just to be clear:

The Eagles season ended in Week 16 on December 27 with a 37-17 loss to the Cowboys, eliminating them from playoff competition.

The best they could do three nights ago against the Washington Football Team was stay as healthy as possible, securing the highest draft pick they could to get something out of this wretched 4-11-1 season.

Pulling QB Jalen Hurts from the game, replacing him with Nate Sudfeld was the big point of contention.

In reality, Hurts was terrible versus WFT’s tough defense, going 7-20 passing with an anemic rating of 25.4!

That the NY Giants and their fans believe the Eagles owed them anything is laughable at best. At 6-10, the Giants didn’t deserve to come close to an NFL playoff field next week, and they know it.

The Eagles organization takes care of their business without any help from their foes up north, same thing works the other way.

The Eagles have lots of issues to fix going into next season, and at least they got that high draft pick to help build back this football club for next season.