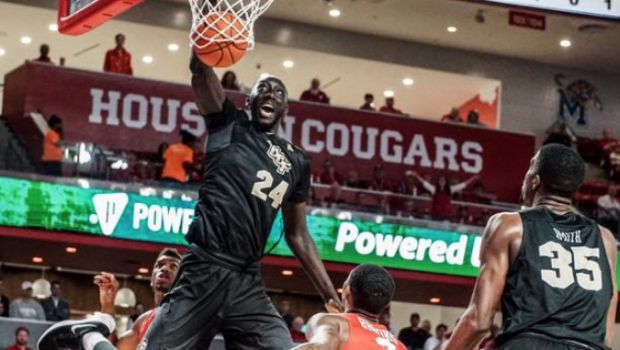 As the NBA’s Final Three — the Dubs, Bucks and Raptors — keep playing for the 2019 championship, Sixers GM Elton Brand has a challenge to get Philly into the same position a year from now.

And one of his biggest missions is finding a competent, solid, productive back-up for their best player, center Joel Embiid.

The Sixers carried three other centers late in the season besides Embiid and Monroe — Boban Marjanovic, Amir Johnson and Jonah Bolden — and only Embiid and Bolden are under contract beyond July 1. Seems unlikely that any of the others will be back.

Dedmon is probably the best of the lot, having augmented his shot-blocking with outside shooting since his time in Philly (11 games in 2013-14), but is probably the least affordable. After that, it’s a mixed bag. Maybe you like Chandler’s experience or Noel’s energy. Maybe you like O’Quinn’s muscle or McGee’s occasional brilliance (intermingled with the inexplicable).

Or maybe you think the Sixers can find someone in the June 20 draft. They have five selections, and it is expected they will seek a shooter with the first of those, at No. 24 overall. But what of the others (Nos. 33, 34, 42 and 54)? They very likely won’t keep them all, and they could package one of them with No. 24 in an attempt to move up. Also on the table: a draft-and-stash European with one of the later choices.

Here’s a modest proposal: Central Florida center Tacko Fall. The native of Senegal is undeniably raw, but he is also undeniably 7-7.

Maybe this conjures up memories of Shawn Bradley or Manute Bol. But Tacko will almost certainly be on the board when the Sixers make one of those late picks. What’s the harm in kicking the tires on this guy? You’re talking about him protecting the rim By By

in short stretches — maybe even for a single play. As we saw recently, that can make all the difference in the world