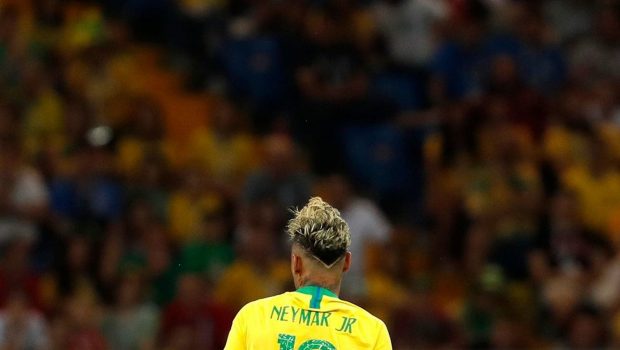 WORLD CUP SWEET 16 STARTS TODAY: EVERYTHING YOU NEED TO KNOW!

A 42-hour pause at the World Cup has allowed hundreds of thousands of visitors and the billions watching around the soccer-engorged planet to reflect on 15 consecutive days of 48-match mayhem, of a dethroned champion, VAR, fair play tiebreakers, late game-winners, own goals, Senegal’s dance step, the Viking Clap and Harry Kane.

The hangover will need to subside by late this afternoon because the best tournament in recent memory will resume with two matches per day through Tuesday.

Germany has gone home. So have all of Africa’s representatives and almost everyone from Asia and Central America. After the fun and games of the first round, this has become, as it almost always does, a rumble between Europe and South America.

Europe has 10 teams in the round of 16, but the favorite is South American (Brazil). Three outside contenders — Belgium, Croatia and Uruguay — were perfect in group play. (Uruguay did not concede a goal.)

There is a noticeable imbalance in the brackets, with one side featuring a lone superpower of the past 10 years (Spain). The other side bulked up with Brazil, Argentina, Portugal, Belgium and France.

A closer look at the eight matches: