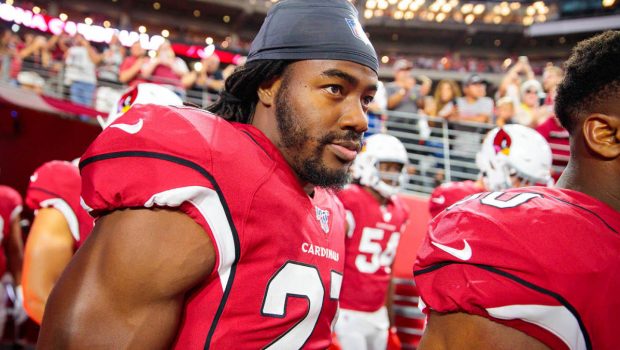 SUSPENDED ARIZONA CARDS JOSH SHAW BET AGAINST HIS OWN TEAM!

Before Josh Shaw of the Arizona Cardinals was caught and suspended for gambling on NFL games, at least one of his bets hit very close to home.

According to ESPN’s David Purdum, Shaw bet against his own team in Week 10 as part of a three-team parlay. He placed the bet at Caesars sportsbook in Las Vegas on Nov. 10, and they are part of the reason the NFL suspended him.

Shaw bet against his own team, which lost, and he still didn’t win the bet.