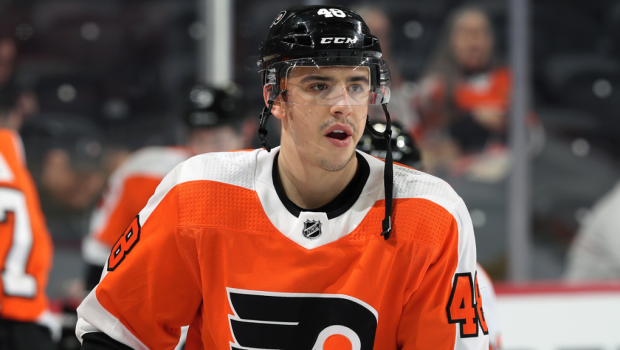 The Flyers made 10 roster cuts yesterday.

And there were some surprises.

Cal O’Reilly, who was in camp on a professional try-out, was released and will report to Lehigh Valley.

Four other players were placed on waivers for the purpose of being assigned to the Phantoms: forwards Connor Bunnaman, German Rubtsov, Gerry Mayhew and defenseman Adam Clendening. 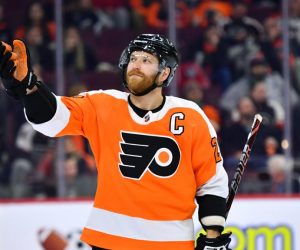 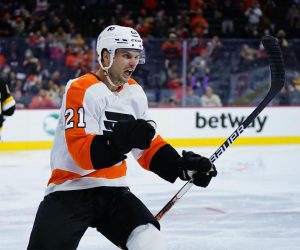