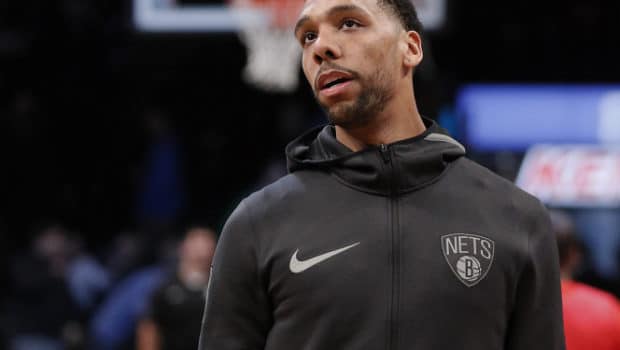 Jahlil Okafor hasn’t played in four of the five games since his acquisition, with that lone appearance likely contributing to him being shelved. He logged 22 ½ minutes Friday, and was visibly winded over the final six-plus minutes.

“You don’t really know where you stand. Playing against one of the best teams in the East was a good [test],” said Okafor, 22. “A lot of the guys are in midseason form, where I feel like I’m at the start of the season because I haven’t really played. … I have to catch up to a lot of guys.

“That’s why I’m happy I’m here with the actual NBA coaching staff that’s taking care of me every day. When I was in Philly I was figuring it out on my own. I had my own trainer [Rick Lewis] that I’ve been working with since eighth grade working me out. But it’s a different level when you’re actually working with an NBA staff.”