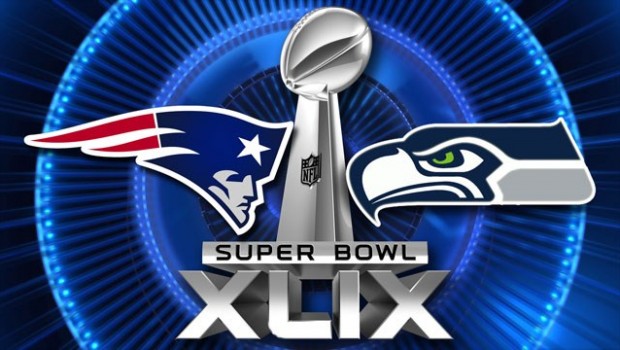 IN SUPE, VEGAS LIKES PATS, WHO OPENED AS AN UNDERDOG

And in Vegas, where sports betting is not only legal but encouraged, the early money is on the New England Patriots to win the Super Bowl over the Seattle Seahawks on Feb. 1.

The Patriots opened up as a 2.5-point underdog at the Westgate Las Vegas SuperBook, however, that number was bet down to a pick’em less than an hour after the opening line went live.

The Patriots are now even favored by as much as one point at several Vegas sports books.

Westgate SuperBook vice president Jay Kornegay wasn’t surprised to see the line move so quickly. He expects the line to fluctuate over the next day or two before settling down by midweek.

It’s easy to see why the public went heavy on the Patriots on Sunday night, they watched New England demolish the Colts 45-7.

The public’s confidence in the Seahawks probably wasn’t too high either following Sunday’s games.

Russell Wilson threw four interceptions and the Seahawks looked downright horrible for three and a half quarters before pulling off an improbable 28-22 overtime win over Green Bay.

If Super Bowl XLIX stays as a pick’em, it would be the first time in Super Bowl history there’s no favorite in the game. According to Vegasinsider.com, the lowest Super Bowl line ever is one point — and that’s happened twice.

Of course, maybe it’s just the Seahawks. Seattle opened as a 1-2 point favorite against the Broncos last year, but ended up being a 2.5-point underdog by the time the game kicked off.