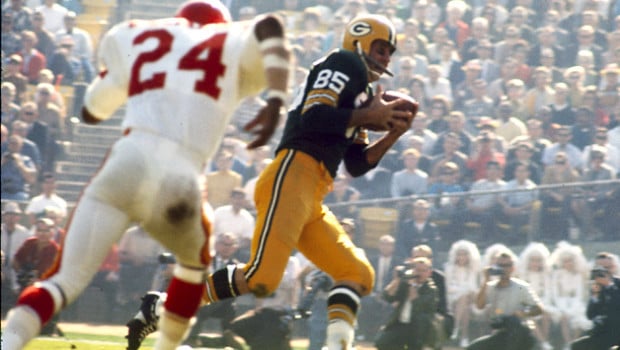 The NFL Network swears it has learned from its mistake.

It took plenty of criticism for the way it re-aired Super Bowl I last week, turning the broadcast into a three-hour studio show that largely detracted from the game itself.

So this Friday, NFL Network will do it the right way.

A 90-minute re-broadcast is set for this Friday at 8 p.m. ET, and that re-broadcast will be quite a bit different than what aired last Friday, on the 49th anniversary of the first Super Bowl.

The version that will be shown this Friday will have an introduction from Chris Rose in the NFL Network studio, but after that it will be the game itself, with no commentary other than the original NBC Sports radio broadcast.