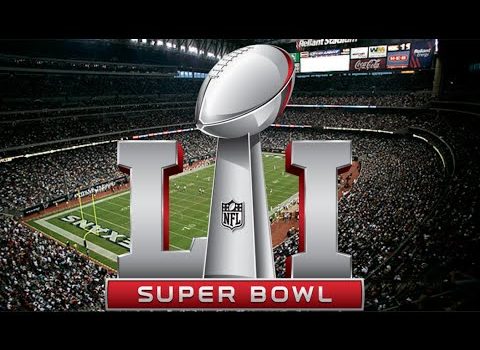 The average cost of a 30-second ad for next Sunday night’s Super Bowl has crept up to $5 million this year, according to ad buyers, from an estimated $4.8 million last year.

Brands, eager to get their money’s worth, may spend anywhere from 25 percent of that cost to the same amount on marketing tied to the ads themselves, Mary Scott, a president at UEG, a sports and entertainment marketing agency, told the New York Times.

“Even though the spots have incredible viewership — as much as the game itself — you never know,” Scott said, adding that she recommends clients spend an amount equal to at least 25 percent of the cost on promotions related to their Super Bowl ad. “There’s become more of a game around the game in terms of ensuring that really pays off in a big way.”

The willingness of companies to pay record prices for Super Bowl ads while simultaneously spending more to promote them shows how coveted consumer attention has become in the age of smart phones and social media.

As recently as 2011, it was relatively novel for companies like Volkswagen to share teasers and full versions of their ads before the Super Bowl. Now, the main question for companies seems to be how early to start.

More brands are choosing a “drumbeat” approach over one big moment, said Tara Walpert Levy, the vice president of agency and media solutions at YouTube, which has seen more companies prerelease and promote Super Bowl ads over the past few years. (YouTube is celebrating the 10th year of its AdBlitz competition, which encourages viewers to vote for their favorite Super Bowl ads, almost all of which are released and seen widely before the game.)

Social media is also far more far more developed as an industry than it was several years ago, making it harder for agencies to maneuver their way into online buzz without buying a spot, as Old Spice did in 2010. The platforms “have caught on and have monetized all the extensions around the Super Bowl,” said Lawrence Teherani-Ami, the media director for North America at the ad agency Wieden & Kennedy.

“Whether it’s Twitter, Facebook, Instagram or YouTube, they all have different types of buys you can make,” he said. “The Super Bowl has created a cottage industry for other media companies to take advantage of it as well.”

Starting in January, public relations firms and executives at large brands offered the news media previews or exclusive peeks at their commercials, as long as they agreed not to publish the ads or information about them until a specific time — say, Jan. 26 at 6 p.m. for Mercedes-Benz, or Jan. 31 at 8 p.m. for Buick.

Often, the ads were just one part of a broader brand campaign, bolstered by celebrities or new products, with executives ready for interviews.

Bud Light, for example, announced a new tagline, “Famous Among Friends,” as part of its event this month. Lexus issued a news release about its Super Bowl ad on Jan. 23, which features music from Sia, noting that it would be the brand’s “first official use” of a new global tagline, “Experience Amazing.”

The hope is that articles about the ads will drive a flurry of “earned media,” industry parlance for morning show segments, articles, blog posts and social media chatter. Often, companies will supplement that with “paid media,” like promotions on YouTube or Twitter, search keywords or display ads.