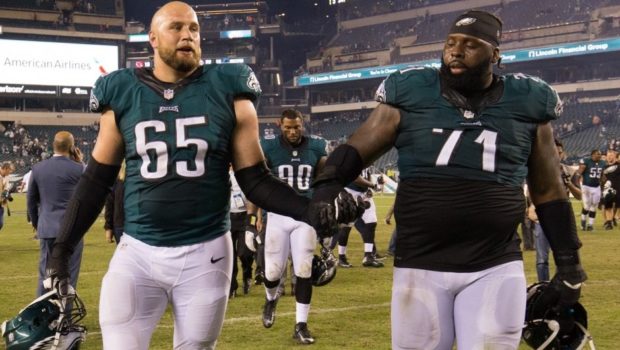 Yes, it’s summer and we can all dream about the Eagles, who open training camp in two weeks.

Here’s a dream from EaglesWire.com:

The deciding factor on whether this Eagles offense finds success this season starts up front with Peters and Johnson. Peters has been nothing short of consistent in the last three years, only missing two starts since 2013.

Johnson is coming off a lost season in 2016, when he was suspended for 10-games for a PED violation, but many experts believe he can be a Pro Bowler when healthy and contributing for a full season. If each guy can click at the line and stay healthy (and out of trouble with the league), then the full potential of this offense could be unlocked.