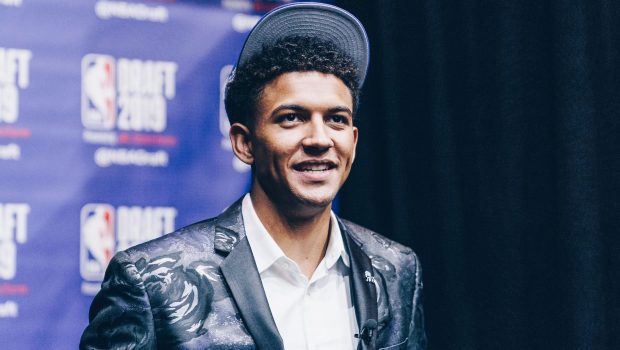 This year, the Sixers Summer League team will compete in Vegas against the NBA’s other 29 teams, but but also Croation and Chinese national teams.

The Sixers’ opening round schedule is as follows:

While the Bucks didn’t keep their draft picks this year, the matchup with the Celtics could feature Boston first-round picks Romeo Langford (Indiana) and Grant Williams (Tennessee).

The duel with the Thunder is expected to include Darius Bazley, while the game against the Pistons’ lottery pick, Sekou Doumbouya (France).

Following the preliminary round, the Sixers will have either qualified for the eight-team win-and-advance Summer League tournament, or will play in a consolation game. The tournament will take place July 13th, 14th, and 15th, while the consolation matches will be played on July 12th and 13th.

While the Sixers’ Summer League squad remains to be announced, the roster is expected to be finalized in the days ahead.