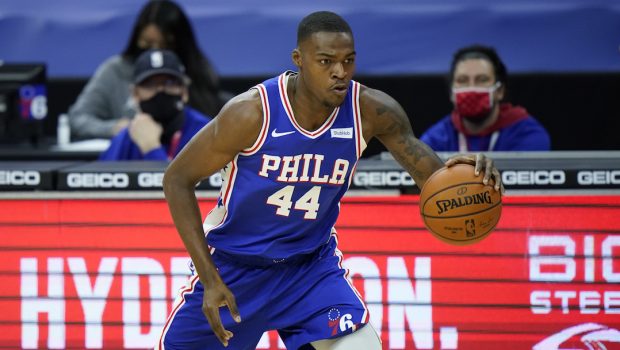 Paul Reed became only the second player in the summer league to record a 20-20 game when he had 27 points and 20 rebounds against the Minnesota Timberwolves.

And yesterday he was named to the All-Summer League second team, joining the top two overall picks in the 2021 NBA draft, Cade Cunningham and Jalen Green, Luka Garza, and Patrick Williams on the team.

Adds to an extensive list of accolades early in his career: