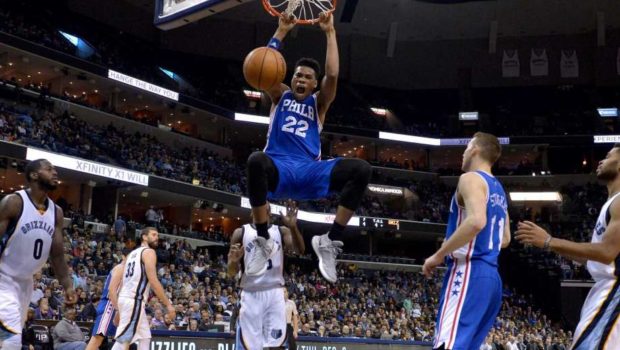 Instead of dwelling on the 76ers’ league-leading four losses by 25 points or more — they’re tied in that category with the Lakers, actually — Philly suddenly sports a two-game road winning streak for us to dissect, with Sunday night’s triumph in Detroit made triply impressive by the fact that Joel Embiid was on a night of imposed rest against the Pistons. T.J. McConnell was just one assist shy of a triple-double against the Pistons in leading the Sixers to their sixth win, territory they couldn’t touch last season until Jan. 20: