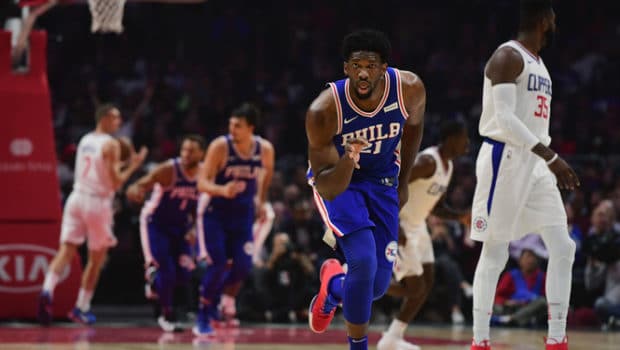 ALL OF A SUDDEN, NBA’S EAST IS LOOKING DOMINANT, NOT THE WEST!

Don’t look now, but the Celtics and Sixers have gotten off to quick starts this early season, and as a results the NBA’s Eastern Conference is doing better than the Western.

A total reverse of conventional wisdom, which as we all know is very often wrong!

Records from games between teams in the Eastern and Western Conferences in the 2017-18 season: