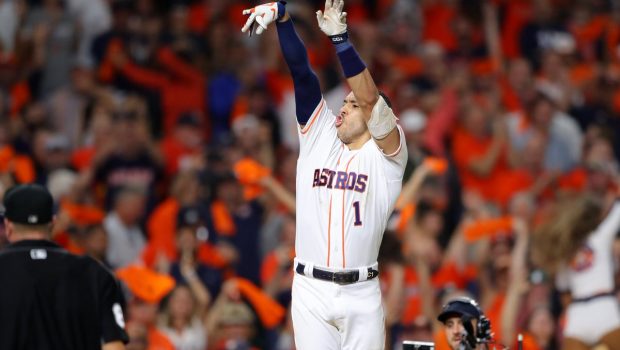 In a middle-of-the-night signing, Carlos Correa has agreed to join the Mets for a 12-year, $315 million contract, Jon Heyman of the New York Post reports.

Correa had agreed to a 13-year, $350 millionj deal with the Giants, yet reports surfaced yesterday that an unknown issue with Correa’s medicals had led to a postponement of the Giants’ introductory press conference for the shortstop.

The 28-year-old Correa is represented by the Boras Corporation, and his deal with the Mets will become official once he passes a physical.

As Susan Slusser of the San Francisco Chronicle tweets, the “Giants flagged something in [Correa’s] physical and doctors disagreed.” Slusser also reported yesterday that Correa’s back wasn’t the issue, though back soreness has sent the former All-Star to the injured list on multiple occasions during his career.

Whatever the Giants took issue with in Correa’s physical, obviously the problem wasn’t enough to deter the Mets from adding yet another high-priced star to their already loaded roster (and payroll).

Mets owner Steve Cohen said last week that the team made a late bid of around $300 million to land Correa, but that offer was turned down by agent Scott Boras since talks with the Giants had already reached an advanced stage.