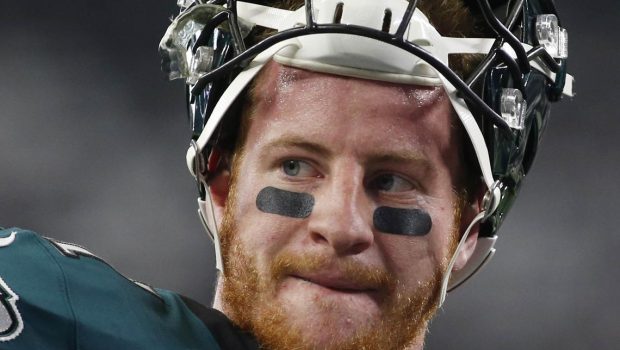 It’s been an odd few seasons for Wentz, who has played consistently well since 2017, though he’s finished each of the last two years on the sidelines due to injury.

Wentz has the special plays in his arsenal (ranks seventh in big-time throw percentage this season), and that was a big part of his 2017 success as he continually made plays under pressure and while throwing into tight windows.

This year, many of Wentz’s best throws have fallen incomplete, skewing his stats toward league average when he should rank among the league’s best.