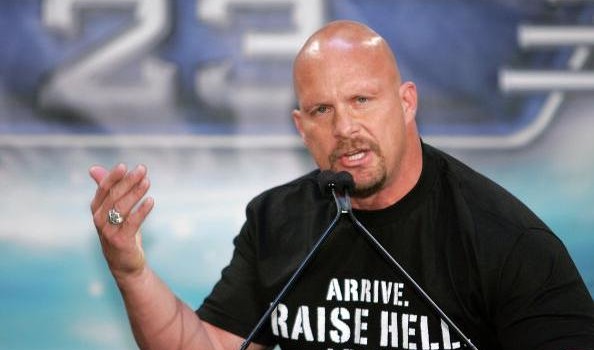 The Dallas Cowboys are desperate for a win tomorrow night against the Eagles.

Especially since they have lost five straight since QB Tony Romo got hurt against the Birds in Week 2.

Dallas hasn’t won a game since Romo was sidelined in Week 2 against the Philadelphia Eagles, whom the team faces for a second time Sunday night. But according to Austin, he is the remedy.

I tell you what, I got some time on my hands. I could be there Sunday, playing the Philadelphia Eagles. I think I can line ’em up, throw for about 300, 400 yards. Get (Jason) Witten open, get Dez (Bryant) working. A lot of underneath routes. Give (Darren) McFadden the ball a few times. Maybe do a little end-around, fake the reverse pitchout, let me run downfield and Darren can throw me the ball. About 60 yards out, catch it in full stride and boom, spike it over the damn goalpost. … Y’all saw me catch all those beers all those years — damn-near never dropped any of them. You know how much money I could have made playing professional football as a tight end? But I can’t jump and I can’t run fast. That was my problem.