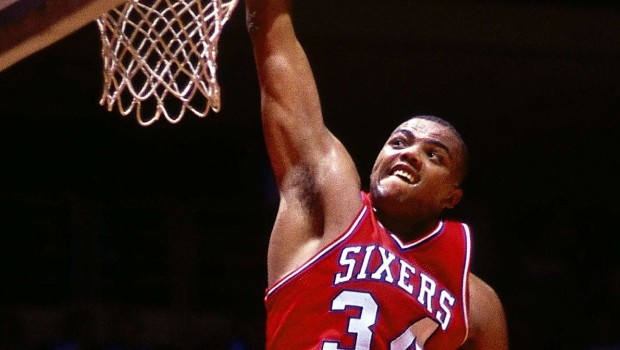 STEPHEN A. PISSES ON OUR GUY BARKLEY FOR BEING CONTROVERSIAL!

Stephen A. Smith, who is the master of phony controversy, is now taking off on Philly guy Charles Barkley!

Here’s what he said yesterday on ESPN’s “First Take”:

“Charles Barkley says stuff that — I love him, but he’ll say stuff that one would deem controversial all the time,” Smith said. “It gets laughed off.”

“It’s just Charles being Charles. Let Stephen A. say it, and oh, it’s going to be a problem. Ok? And it ain’t going to be a laughing matter either. And I can — I could say exactly what Charles Barkley says, verbatim, but if it comes out of my mouth, it’s a different ballgame. That’s all I’m trying to say.”

Barkley’s likability compared to Smith’s certainly is part of why comments from him are perceived differently. Some of it also would seem to be the motivations for comments; Barkley’s outrageous at times, sure, such as his recent claim that “Steph Curry is not more than a shooter,” but his comments seem to be mostly saying what he thinks, and he’s said himself that he’s not an expert. By contrast, many of Smith’s takes seem manufactured to push buttons and draw a reaction.