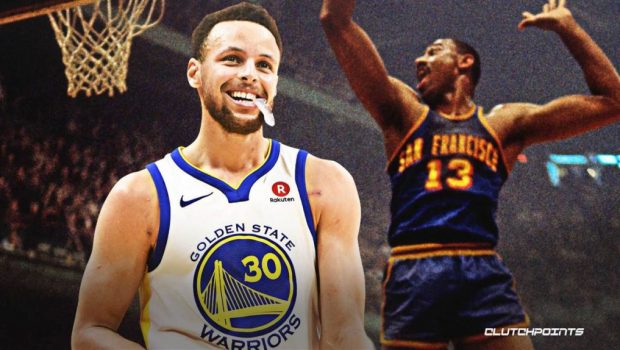 And phony stats drive me crazy.

But while you read all the praise for Curry, remember it has taken him 12 seasons to score all those points while Wilt — in Philly and in San Francisco — needed only five and a half!

Chamberlain did his damage with the Warriors before a mid-season trade to the Sixers in 1965. He reached his 17,783-point tally in 429 games. Curry passed him on game No. 745.