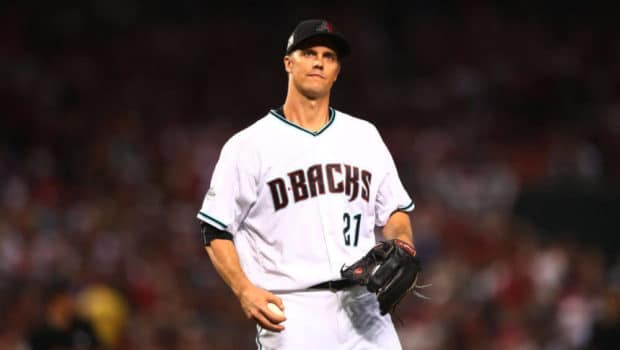 The Phillies nibbled interest in the D’Backs’ Zack Greinke, according to FanRag, but talks were “over quickly.”

The Texas Rangers, the New York Yankees and Phillies inquired about right-handed Greinke at the winter meetings in Florida.

After signing two relievers – Tommy Hunter and Pat Neshek – the Phillies are looking for an upgrade in their starting rotation.