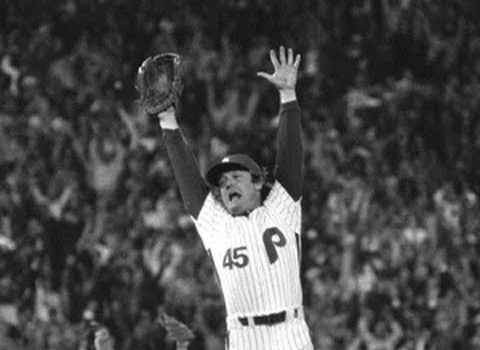 Tug McGraw — who once showed up to a March 17 exhibition game with his Phillies uniform dyed green — is famously responsible for introducing St. Patrick’s Day to Phillies spring training, which later spread across Major League Baseball.

McGraw was a rare breed, loved by Phillies and Mets fans alike.

McGraw was serving as a special instructor for the Phillies in Spring of 2003, but on March 12, 2003, just five days before Tug’s favorite day, he fell ill.

He was hospitalized with a brain tumor that would prove to be cancerous and malignant. Tug was given three weeks to live.

Words that I wrote for @sn_mlb on one of my favorite players I never saw, Tug McGraw. Honored that this is featured on the @tugmcgraw website. https://t.co/rTrHrT27lQ