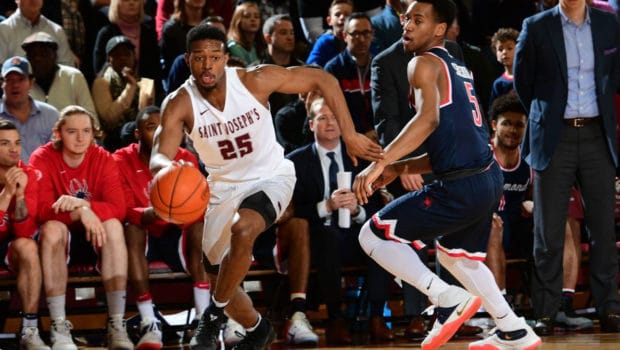 Funk hit three straight free throws and the Hawks led 84-78 on his 3-pointer with 2:09 left in OT. The Rams missed six 3s and a jumper over the next three minutes while James Demery and Pierfrancesco Oliva combined for four more Saint Joseph’s points.

VCU’s Jonathan Williams’ layup tied it at 76 with 10 seconds left in regulation.

The Rams shot 45.5 percent from the floor to the Hawks’ 37.7 percent, but Saint Joseph’s made 29 free throws to the Rams’ five.