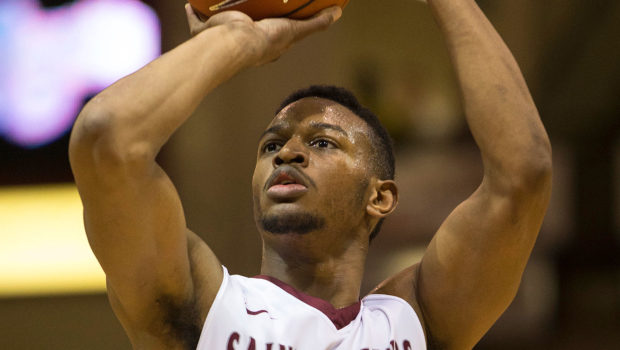 Shavar Newkirk made four of Saint Joseph’s five free throws in less than a minute to reduce the deficit to 66-60 with 1:22 left but the Hawks missed 4 of 5 from the field down the stretch.

Watanabe started George Washington’s scoring with a jump shot and a 3, Jair Bolden followed with back-to-back 3s and the Colonials led 11-5 and never trailed during the contest.

Watanabe added another jumper and a 3 for a 22-10 lead before Saint Joseph’s used an 8-2 run to close within 24-18 on Chris Clover’s jump shot. But Terry Nolan Jr. responded with a back to 3s and pushed the lead to 12.