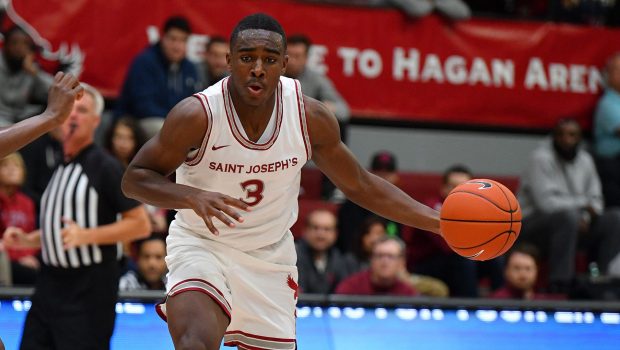 Cameron Brown (above) had 17 points and eight rebounds for the Hawks, Myles Douglas added 12 points. Lorenzo Edwards had 11 points and 12 rebounds.

Ryan Daly, whose 20 points per game heading into the contest led the Hawks, shot only 13 percent for the game (1 of 8) for three points in 34 minutes.