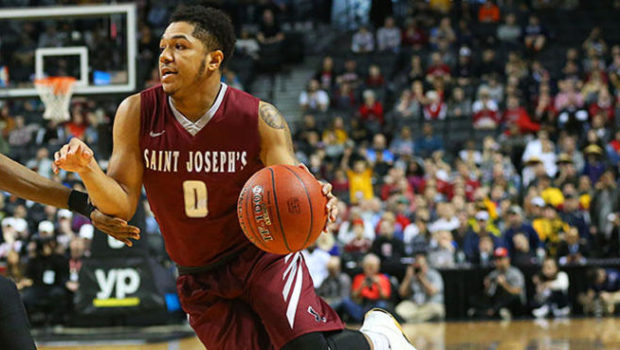 The Hawk is almost dead!

The Rams led by 11 points early in the second half, but the Hawks closed to 57-54 on Charlie Brown’s 3-pointer. Later, VCU’s lead was cut to 82-76 with 1:01 left but Saint Joseph’s got no closer as the game became a free-throw shooting contest.

It’s the fifth straight defeat for the Hawks, who lost leading scorer Lamarr Kimble to a season-ending fracture in his left foot in Saturday’s 87-76 loss to Massachusetts. Saint Joseph was also without Shavar Newkirk, who suffered a torn ACL on December 30 after leading SJU with a career-best 20.3 scoring average.