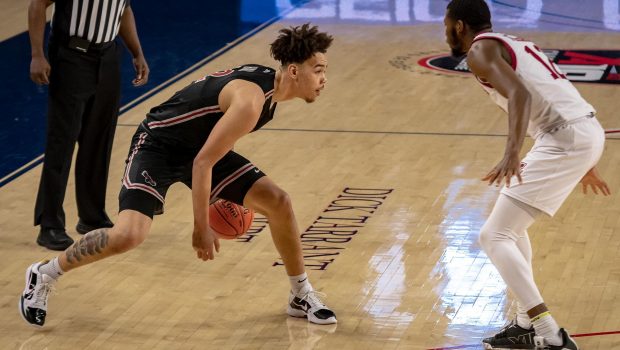 Ryan Daly, the Hawks’ leading scorer entering the contest at 20 points per game, was held to 7 points (2 of 10).

Javohn Garcia added 17 points for the Minutemen, while Tre Mitchell chipped in 15. Garcia also had seven assists, while Mitchell posted 11 rebounds. Noah Fernandes, Carl Pierre and T.J. Weeks each had 14 points for UMass.

UMass posted a season-high 15 3-pointers, second-most in A-10 tourney history.

UMass scored 59 points in the first half, a season high for the team.