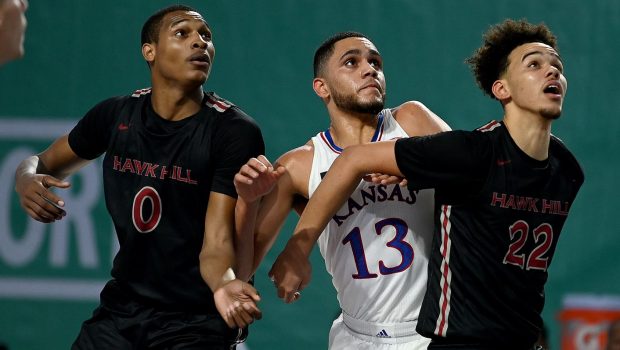 Saint Joseph’s has added a game at #12 Tennessee on December 21, and moved its Drexel game to December 17.

Additionally, Saint Joseph’s game against Mount St. Mary’s on December 19 has been canceled due to positive COVID-19 tests within the Mountaineers’ program.

The Hawks face their second nationally ranked team this season on December 21 as they tip off at 6 p.m. against the Volunteers on the SEC Network. The game marks the first meeting between the two programs since Saint Joseph’s 55-53 victory over #21 Tennessee on Hawk Hill on December 10, 1998.

Saint Joseph’s contest at Drexel, which was originally scheduled for December 16, will start at 6 p.m. on December 17, and will be televised locally on NBC Sports Philadelphia and streamed on FLOHOOPS.