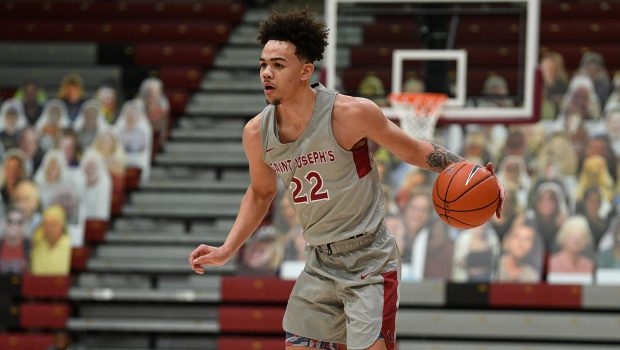 Hall made 4 of 6 3-pointers and had eight rebounds, five assists and three steals.

Damian Dunn had 12 points and seven rebounds for the Owls (6-4), whose five-game winning streak came to an end. Jeremiah Williams added 12 points. Jahlil White had 11 points and six rebounds.