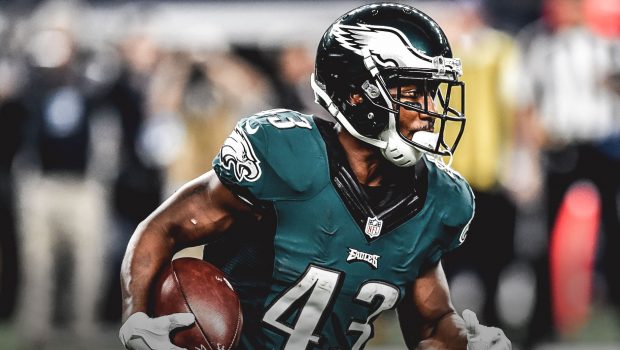 SPROLES WILL DECIDE IN MAY IF HE’LL RETIRE OR STAY AN EAGLE!

The Eagles won’t find out till next month if Darren Sproles will retire and re-join the Birds.

Sproles has spent the last five seasons with the Eagles, but injuries have limited him to just nine games over the last two seasons.

The veteran back was at an event meeting fans in New Jersey on Saturday and said that he has spoken to the Eagles about a deal for 2019, but is planning to wait a little longer before making a final call on playing again.

“We’ve had some talks,” Sproles said, via Dave Weinberg of the Press of Atlantic City. “I’m going to wait until May before I make my decision. We’ll have to see.”

The Eagles traded for Jordan Howard on Friday and also have Corey Clement, Wendell Smallwood, Josh Adams and Donnell Pumphrey on the roster at running back.