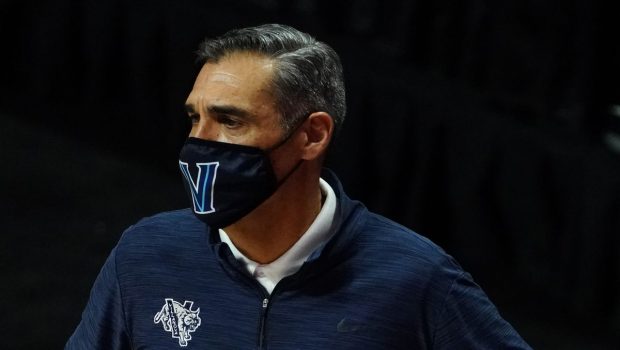 According to Forbes magazine’s most recent report, the impact of the global pandemic on sports is way more than the estimated $5 billion,

Via Justin Birnbaum of Forbes:

“Even with the return of the NHL and NBA in their respective “bubbles,” MLB’s shortened season and months of mostly fan-free NFL Sundays, the revenue losses for the NCAA and the four major U.S. sports leagues have now hit at least $14.1 billion so far, according to Forbes estimates.

“Even the value of sports teams, one of the most reliable long-term investments for billionaires, began to creak from the strain.

“NHL franchise values fell 2% on average, according to a Forbes analysis published in December, the first drop in two decades.

“NBA values rose just 4% on average, the smallest increase since 2010.”