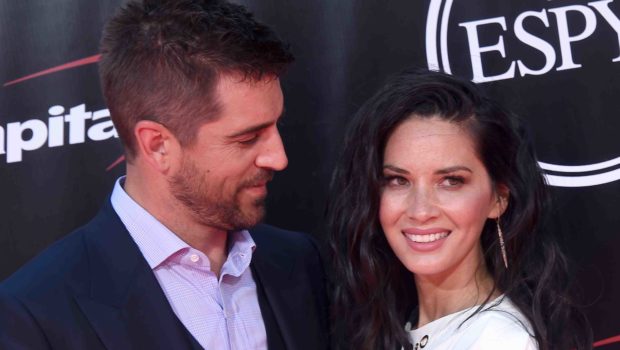 Green Bay Packers quarterback and perennial MVP candidate Aaron Rodgers and actress Olivia Munn have broken up, according to People magazine. They had been together three years.

The two were seen often in public the past few years, whether at the Academy Awards, University of Wisconsin NCAA tournament games or silly Instagram videos.

But it was also impossible to keep their private business private, given their levels of fame, whether it was speculation on an engagement or if Munn had any role in Rodgers’ reported estrangement with his family.

The spotlight on the two got even brighter when Rodgers’ brother Jordan appeared on “The Bachelorette” last year and said he and Aaron don’t speak anymore. All of the additional attention had to take a toll. Maybe Rodgers putting his Green Bay-area home for sale was a sign.