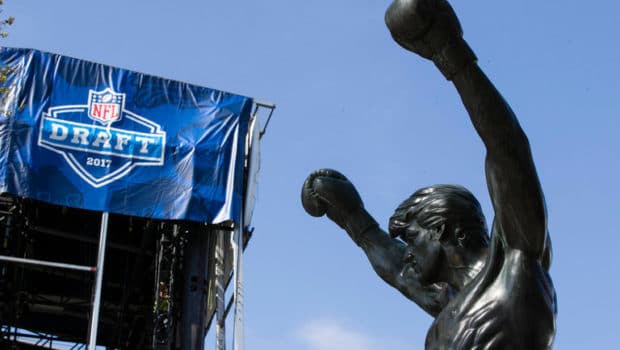 IN SPIRIT OF ROCKY, NFL TAKES ON MANTLE OF AN UNDERDOG!

Underdog status is not something normally assigned to the NFL, the most powerful sports league in the country. But amid the jubilation was a sense that storm clouds are gathering. Last season, for the first time, ratings at every one of the league’s top broadcast partners declined. Ratings may rebound, but the league’s owners — who make the majority of their revenue from television deals — now must confront the possibility that the networks will resist paying ever larger sums for the right to air games.