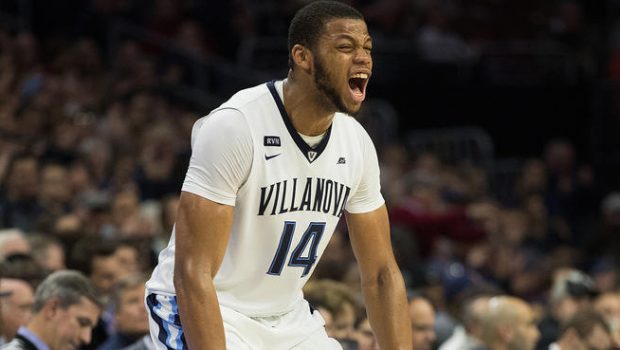 Omari Spellman rounded out Villanova’s NBA draft class when the Atlanta Hawks took him with the 30th pick, the last in the first round.

A former five-star recruit, Spellman sat out his first season with Villanova after the NCAA ruled him an academic redshirt. But he returned in the 2017-18 season and helped the Wildcats capture their second title in three years by averaging 10.8 points and eight rebounds per game.

He made 43.3 percent of his shots from beyond the arc for Villanova last season, which kept college defense’s off balance and professional teams intrigued.

The Sixers drafted forward Mikal Bridges and then traded him to the Suns, and the Bucks took Donte DiVincenzo No. 17 overall. Villanova. Jalen Brunson was selected by the Mavs.