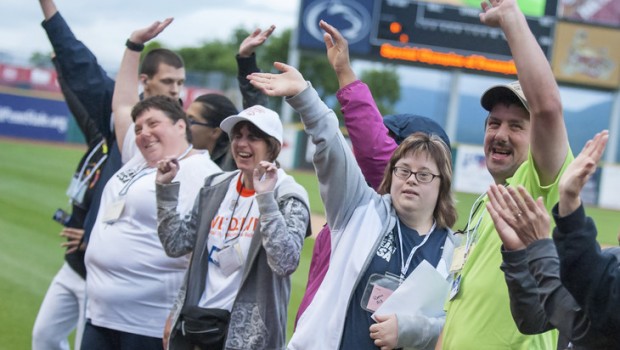 SPECIAL OLYMPICS WORLD GAMES: HOW SPORTS WERE INTENDED TO BE

In a city powered by Hollywood stars, Special Olympians such as these Pennsylvania athletes will take center stage Saturday through August 2.

The World Summer Games, held every four years, will be the largest event in Los Angeles since the 1984 Olympic Games and one of the largest sports events anywhere in the world. Nearly 7,000 athletes and 3,000 coaches, representing 177 countries, will compete in 25 Olympic-style sports at venues throughout the Los Angeles region, including those on UCLA and USC’s campuses, downtown Los Angeles and water events in Long Beach.